It’s tricky to speak a non-native language most of the time, especially when you learned it after 20 years old.  Then, language doesn’t come naturally and you really have to work on that.  Of course, since childhood many of us (including myself) studied English at school.  I also knew some, but I couldn’t speak, or understand, or communicate. And, the truth is there wasn’t anyone around to communicate in English with.  I mostly started to learn and communicate in English when I started END_OF_DOCUMENT_TOKEN_TO_BE_REPLACED 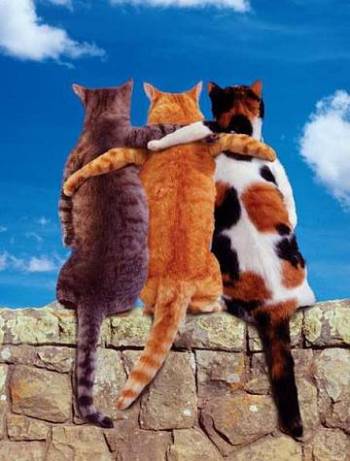 Once, my good friend told me: I like America, because it’s so easy to make friends there”.  Yesterday, my neighbor told me:”Yulia, it shouldn’t be hard for you to make friends here-you are very communicative”. Well, I thought about these two statements and I was wonder why it is not that easy for me at all?

It’s pretty common for all cultures that after the family, friends come next. This friends circle is important. I always thought that friendship is like a little love. You never know when and why it started, you can just guess.  Is it that easy to make friends even if you are very communicative, have a lot of people? How huge is the difference END_OF_DOCUMENT_TOKEN_TO_BE_REPLACED

It’s hard not to be inspired by autumn.  Leaves are unashamed in their beauty falling from the trees, leaving more light behind them, but emptiness. Sun is not hot any more, but seems to be warmer, and deeper, and you cherish its moment thinking of soon to come winter.  Autumn is definitely the most beautiful season; it has always invoked diverse feelings.

Last week we were driving in the car and I turned on a CD,  Tchaikovsky. Suddenly, my son started to scream:  “No shut-up music PLEASE!!!”  I was surprised to hear that, and I looked at him: “What?” He actually liked classical music before.

“Yes-it’s shut-up music!”- he continued. “They turn it on at school during lunch and when they do that we have to be quite and say nothing.  All the kids hate that! “

Well, a few days later my husband and I visited our son for lunch at school.  And really that was it – kids were excited and loud, they ate, and talked, and laughed, and made a lot of noise (which is natural).  BUT! Every 8 minutes or so, classical music came on and the kids had to be silent.  I saw many unhappy faces during this “classical music time”. And right after the music was turned off, the level of loudness rose quickly like the buzz of bees in a hive as the kids tried to compensate for the silent time-they were as loud as they could be. I don’t know how to comment that.  In general, I was very surprised to know in that in American school there is almost no breaks between classes as it is in Russian schools (each 45 minutes -5, 10 and 20 minutes breaks “peremena”- crazy running and talking time).  Here in elementary school, for the seven hours kids spend at school there is only one recess for 20 minutes outside on playground and lunch break for 30 minutes where kids have to take a “quiet break” each 8 minutes.  Kids are expected behave in the hall as well on the way to playground and cafeteria, which mean to silently walk in a single file line.  I understand it is comfortable for the teachers, but what is about kids?  Probably the intentions were good: to introduce classical music to kids while they are eating…but, clearly, it had the opposite effect.

I already see it would be tough to get back a taste for a good music. 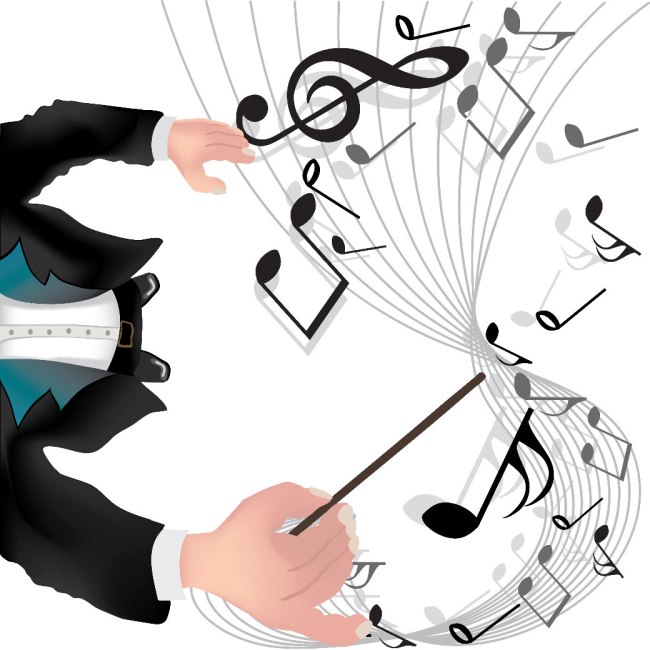 Somehow, my son decided that if Georgia is in South, that it is a constant summer here.  I agree that it is not Russia, but still this is sometimes 0 Celsius or can be even -10.  But, my child refuses to dress warm.  Every day, I managed to send him to school in t-shirt, long sleeves and a light jacket, but at school he slowly undress himself and come back in afternoon in a t-shirt.

Yesterday, the weather forecast informed that temperature will come close to “0”(Celsius , of course) during night.  END_OF_DOCUMENT_TOKEN_TO_BE_REPLACED

My son was born in Russia

, and, certainly, Russian was his first and, literally, his mother language. His grandmother, babysitter and all the country around him, and I spoke Russian.  But he also spoke English with his Dad.  We didn’t have any battles back then. He was simply bilingual, and it didn’t bother him at all.  Quite the opposite, he was proud of that. Once, I remember we had a transfer in the Paris Airport and we were waiting to check in.  He was around 4 years old, jumping between us and talking freely Russian to me and at the same time in English to my husband.  He charmed two Ukrainian ladies who were sitting nearby.  They asked him impressively:  Is it English and Russian you speak?!  How do you do that? He said, immediately looking sad: “Well, what else to do? My dad speaks bad END_OF_DOCUMENT_TOKEN_TO_BE_REPLACED

Here is a picture of a charming Lily, my Zumba instructor dog. My instructor bought Lily this cute outfit, and Lily professionally posed for pictures. BUT! She actually got sick right before Halloween and went to see a doctor instead of participating in the costume contest (not like she cared about the contest, but still). I was planning to post this picture alone with my” Halloween lessons learned”, but Lily got sick and I felt wrong to use her picture for that. Today, my Zumba teacher told to the class, that Lily is completely safe and sound. Here we go-Halloween follow up for the cute dog )

2. As a father of a girl in my neigbourhood said to his kids: “Big groups get small candies, Small groups get big candies”.

3 There is age limit to  Trick or Treat END_OF_DOCUMENT_TOKEN_TO_BE_REPLACED